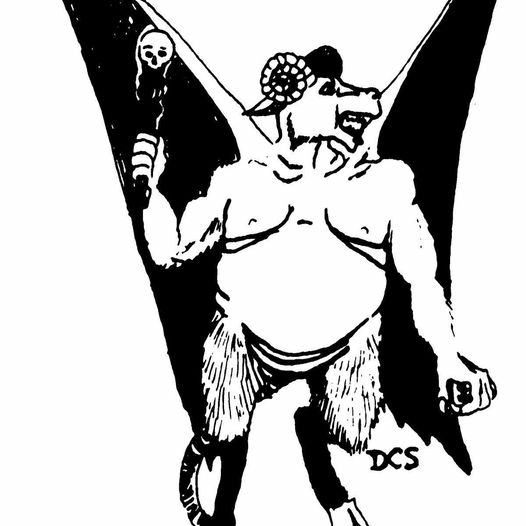 As stated on our post AUKUS & Technology Co-operation, one of the key aspects of AUKUS is Technological Co-operation.

“AUKUS will bring together our sailors, our scientists, and our industries to maintain and expand our edge in military capabilities and critical technologies, such as cyber, artificial intelligence, quantum technologies, and undersea domains” Joe Biden

“We will have a new opportunity to reinforce Britain’s place at the leading edge of science and technology, strengthening our national expertise.  And perhaps most significantly, the UK, Australia, and the U.S. will be joined even more closely together…” Boris Johnson

And not least, the first time the word AUKUS was used;
“And so, friends, AUKUS is born — a new enhanced trilateral security partnership between Australia, the United Kingdom, and the United States.  AUKUS: a partnership where our technology, our scientists, our industry, our defense forces are all working together…” Scott Morrison

It didn’t take long, Christian Porter’s resignation in disgrace from the front bench last month forced a Cabinet reshuffle. Actually it was more than a reshuffle: the opening paragraph of Morrison’s reshuffle announcement referred to AUKUS.

“These changes provide a timely opportunity to reinforce some of the key issues the Government is progressing, especially following on from the successful series of meetings that we recently held in Washington, both the AUKUS arrangements, that are now coming to place, and, of course, the Quad.”

Now it’s one thing to refer to AUKUS, quite another to outline how it changes things and for that we had to wait until the third paragraph:
“Melissa Price, the Minister for Defence Industry, will be taking on the additional portfolio responsibility of Minister for Science and Technology. Now, this will complement her Defence Industry responsibilities very significantly. It is timely, particularly given the AUKUS arrangements, which will see us be working together with the United States and the United Kingdom, linking up our industry, our science and technology supply chains.”

Industry has of course jumped to the challenge with a range of companies seeking to leverage the AUKUS agreement with companies like Sydney’s Whiskey Project claiming the first boat to benefit by AUKUS’s military intelligence sharing systems.

Former Treasurer & Ambassador to the US (and now President of Bondi Partners, a military industry consultancy) Joe Hockey
took to the Australian Strategic Policty Institute’s podcast, Policy Guns & Money, to spruik the benefits of AUKUS to Australian technology & industry.

While the Minister herself, Melissa Price  pointed out that:

“Australian companies are at the cutting edge of technology and it is critical that we harness this capability to ensure our men and women in uniform are the best equipped in the world during this strategically challenging time.

Since taking on the Defence Industry portfolio in June 2019, we have made significant, positive changes that have focused on creating more opportunities for Australian businesses in our Defence industry…..
I also recently launched a review into our Defence innovation system to ensure that our Defence Force has access to the most cutting-edge technology in the world.”

Yes a review was launched into the Defence Innovation System and right on cue, three Defence Industry finalists for the prestigious (and lucrative) Innovation Awards announced on Tuesday. The Reengineering Australia Foundation has already announced it “is forming an AUKUS style Educational Alliance with partners in the UK and US to promote STEM education outcomes across international boundaries.”

Expect to see an even sharper drift towards the militarisation of both our industrial base and our educational institutions in the coming period.